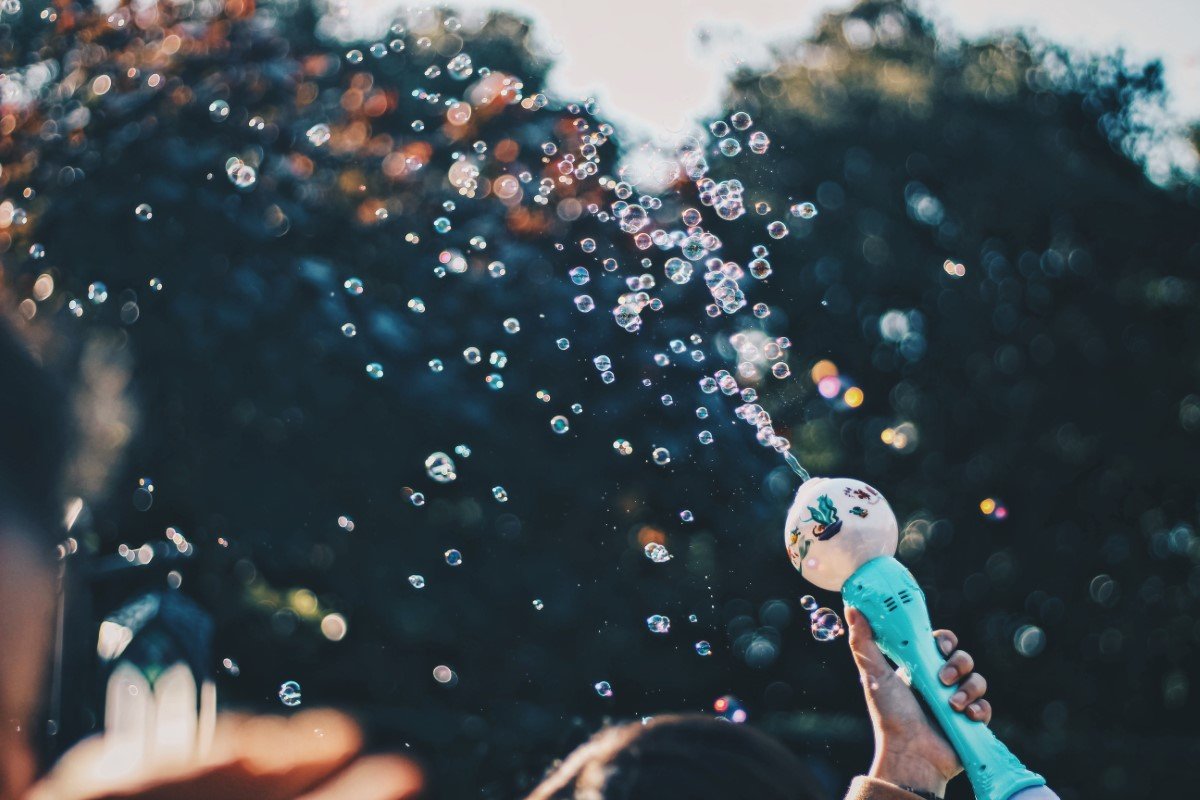 I love the recent programmes that have taken a wall-fly’s view of small children interacting with each other. Today I was thrilled to stumble across an old journal containing some forgotten gems out of the mouths of my own babes.

Abbie gazing at her poorly knee

Abbie: Every time I fall I get blood.
Michael: No, Abbie, you get blood because your heart takes blood all around your body.
Abbie: Don’t say that. I say that to myself.

Michael being kind to his baby sister

Abbie at four, the graffiti artist

Michael at eight, with a fair self-assessment

Michael: I may be naughty sometimes but at least I’ve never killed anybody.

Still true, as far as I know.

Me: I wish I had hair like yours, Abbie.
Abbie: Well you never will.
Me: I could dye it that colour.
Abbie: It would just come out orange.
Me: Do you think Mummy’s pretty?
Abbie: Only with clothes on. Nice ones.

Michael at seven; we gazed lovingly into each other’s eyes, until he leaned forward and whispered…

Michael at nine; at a time when this was not true

Michael: Mum, you’ve got a hairy mouth. You look like an ape. If you get any hairier you’ll be a chimpanzee.

Me: When I was young, they used to put our best writing up on the wall. Do they still do that?
Abbie: [sadly shaking her head] No, Mummy, nowadays we have to write on paper.

Abbie: I think I know what I’m made of.
Me: What’s that?
Abbie: A piece of gold, dressed up.