IN THEIR WORDS
WE PROMISE 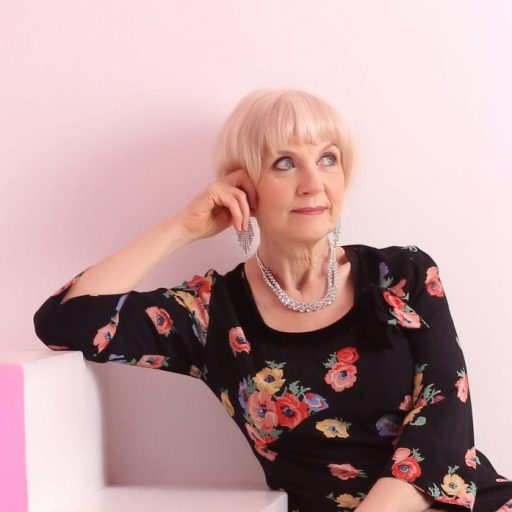 Janice is not just professional. More crucially she is a great enthusiast. I remember how she got me to help out with a writing course she was organising. She also got Marks and Gran (Birds of a Feather) Dominic Minghella (Doc Martin and Robin Hood) and Raymond Allen (Some Mothers do ‘Ave em).

I have a feeling we all did it simply because of Janice’s enthusiasm and persistence.
Paul Mayhew-Archer
Writer/Producer/Script Editor
(Vicar of Dibley, My Hero)

I have worked with Janice in two capacities – as a consultant on a script which showed talent and originality, and when I came to London to do a seminar she was my host and the one in charge of taking care of a number of details about my stay.

I was impressed with her talent on the script, her openness, her approach and expect the script would speak for itself.

I was also impressed with who Janice was as a person, and what she brought to everything she did. She has an unusual and fascinating background in many areas, which always serves a writer well since there is so much to draw from. More than that, the qualities that one hopes to find in a professional were expressed in many ways – the way she arranged everything. Her concern for making sure everything went well. Her friendliness and warmth and awareness. Although sometimes these qualities don’t seem as important, as a long-time script consultant, I have found that a writer’s ability to work well with others (or as we used to say in kindergarten – “to play well with others”) are actually a very good indicator of success in the film industry which is such a collaborative industry. Janice is someone who brings the qualities that lead to success as a writer – including the ability to collaborate, to listen, to be creative, to respond, to know what is needed in writing and rewriting and then working with a team. I meet many people in my work as both a script consultant and when doing seminars around the world. Janice is someone who impressed me greatly, and she impressed me further when I read her work. I hope you will strongly consider her for your program.

Normally I’d rather cut off a testicle than read a book about cancer. But I read your book and loved it. Funny, touching and true. I hope you get to turn it into a hit script.

Janice is a stunningly good writer, a superb writer, really amazingly talented. She is one of the best writers I’ve met.

I read your short. As you can imagine, it’s not my kind of thing at all but you’ve written it really well. All the best.

Writer, (Cracker, The Street, The Lakes, Moving On)

I have hired Janice as a Screenwriter on two of my projects, one being a drama pilot for TV and the other a full length feature film.
Janice is good at meeting deadlines and working under pressure, listens and takes on board and addresses your input, as well as presenting her own.
She writes with warmth, pace and passion and I would not hesitate in recommending her. I propose giving her another commission shortly.

Getting it Off My Chest: How I Lost My Breast And Found Myself Etcetera Theatre
19th August 2012

Insightful and inspirational aren’t strong enough words for Day’s journey and this show. She’s a very deft writer and an acute stand-up and her show may go a long way to prove that laughter is indeed the best medicine.
(Full Review here: http://www.viewsfromthegods.co.uk/getting-it-off-my-chest.shtml)