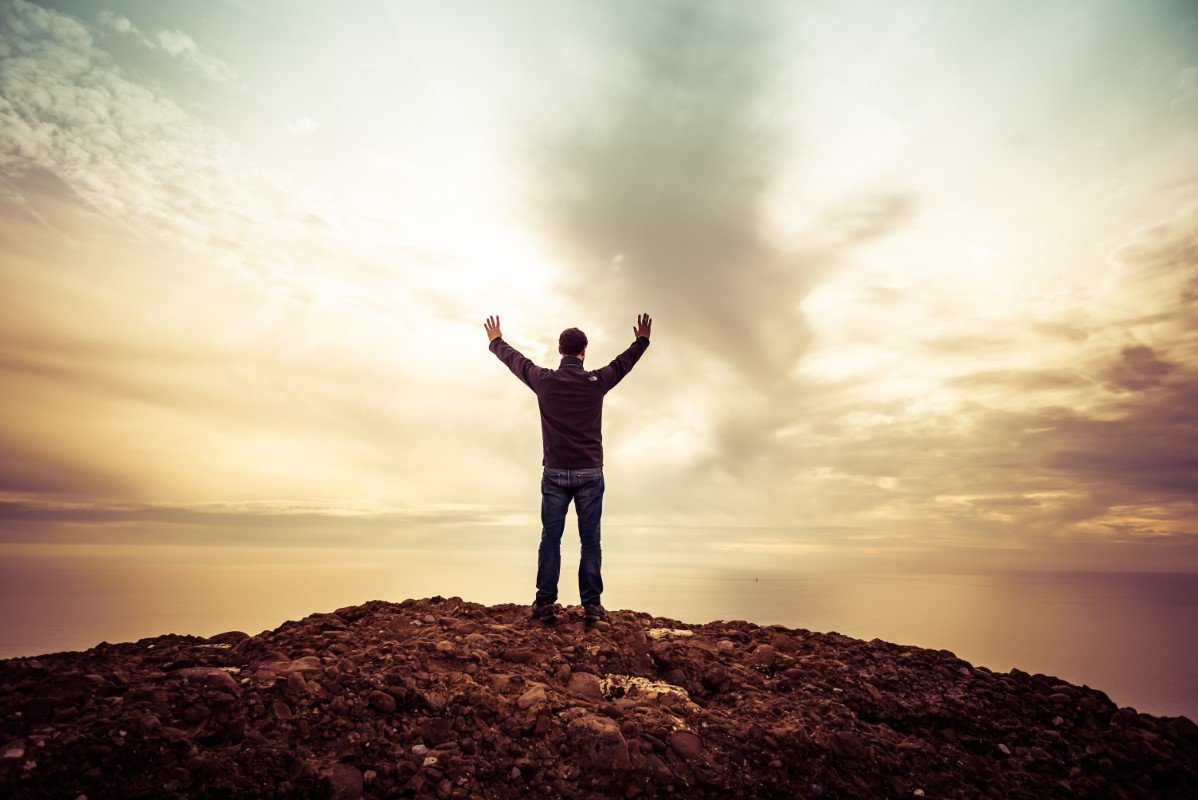 CHIVALRY IS ALIVE AND WELL

I enjoyed listening to David Mitchell’s third episode in his series on Manners on Radio 4. Funnily enough I was talking about exactly that with Anne Dixon today. Anne Dixon is a very special elderly lady about whom I will be blogging soon.

Can I just remind you that you said you were going to do the Dragon’s Den blog today and you have started talking about manners, and also introduced a third party that no-one has ever heard of.

Huh. About whom no-one has ever heard.

It will all tie together. I’m quietly confident. Dragons Den. There was a young chap who has a very good product but doesn’t own the IP. (Intellectual property, to you).

He was offered all of the money for 50% of the business. Instead of the 10% he’d wanted to give.

It made me cry.

That is slightly more interesting, but not much. Okay why did it make you cry?

Because most of them are greedy and they won’t let go of what they have in order to take the great gift on offer. Like the one who said he needed to ask his wife. What would his wife say? She won’t thank him. She’ll probably hit him over the head with a rolling pin.

I doubt that very much.

Anyway, what does that have to do with modern manners?

It’s just he was a well-behaved young man, who was humble enough to see his mistakes, take the criticisms and grasp the opportunity being offered to him. Anne Dixon (about whom I will blog another time) was saying that young people have no manners.

She wasn’t saying that AT ALL. That’s more or less libellous.

You’re over-reacting. Everyone over-reacts to everything these days. Oh, all right we were all three of us (including Martin) bemoaning that fact that young people don’t write thank-you letters and don’t give up their seats on trains.

In fact, Anne Dixon said that she finds everyone in supermarkets very kind and helpful.

Yes, I pointed out that she was talking about supermarkets in Esher.

But I interjected that I had an amazing experience on the tube, only a few years ago. I blogged about it. I wonder if I still have that blog.

I can. All’s fair in blog-world. No-one saw it the first time, I expect. We stopped at West Brompton. A woman rushed up with a pushchair and jumped onto the train, leaving the buggy on the platform. It was a bizarre sight.

She tried to stop the doors from closing by obstructing them with her body. It looked for all the world as if she was planning to hoist the buggy backwards onto the train and risk having the doors close on the baby. Five men, from different ages and backgrounds, instantly ran forward to get the baby safely onto the train. Without thinking.

The women in the carriage didn’t move. We were either frozen with horror or couldn’t believe what we were seeing, and it turned out that we were right. Of course no woman would do that. She and her baby weren’t getting on the train at all. She was just holding the doors open for her slower friend. Completely oblivious to the stir she had caused, the woman jumped off and waved her friend goodbye, while the men sheepishly returned to their seats.

How embarrassing,’ muttered one.

I didn’t think it was embarrassing, I thought it was lovely.

I still think you can’t use material you’ve blogged before.